With digital goodies, the Anooki conquer the world !

In 2013, the Anooki are chosen by Facebook to be part of the first collection of Facebook Messenger stickers. At the launch, more than one million Anooki stickers are sent daily around the world via Messenger. Since early 2017, the stickers are also available on iMessage and LINE, and the Anooki Cards, an original tool, joined the apps collection in the connected bus shelters of the city of Paris. 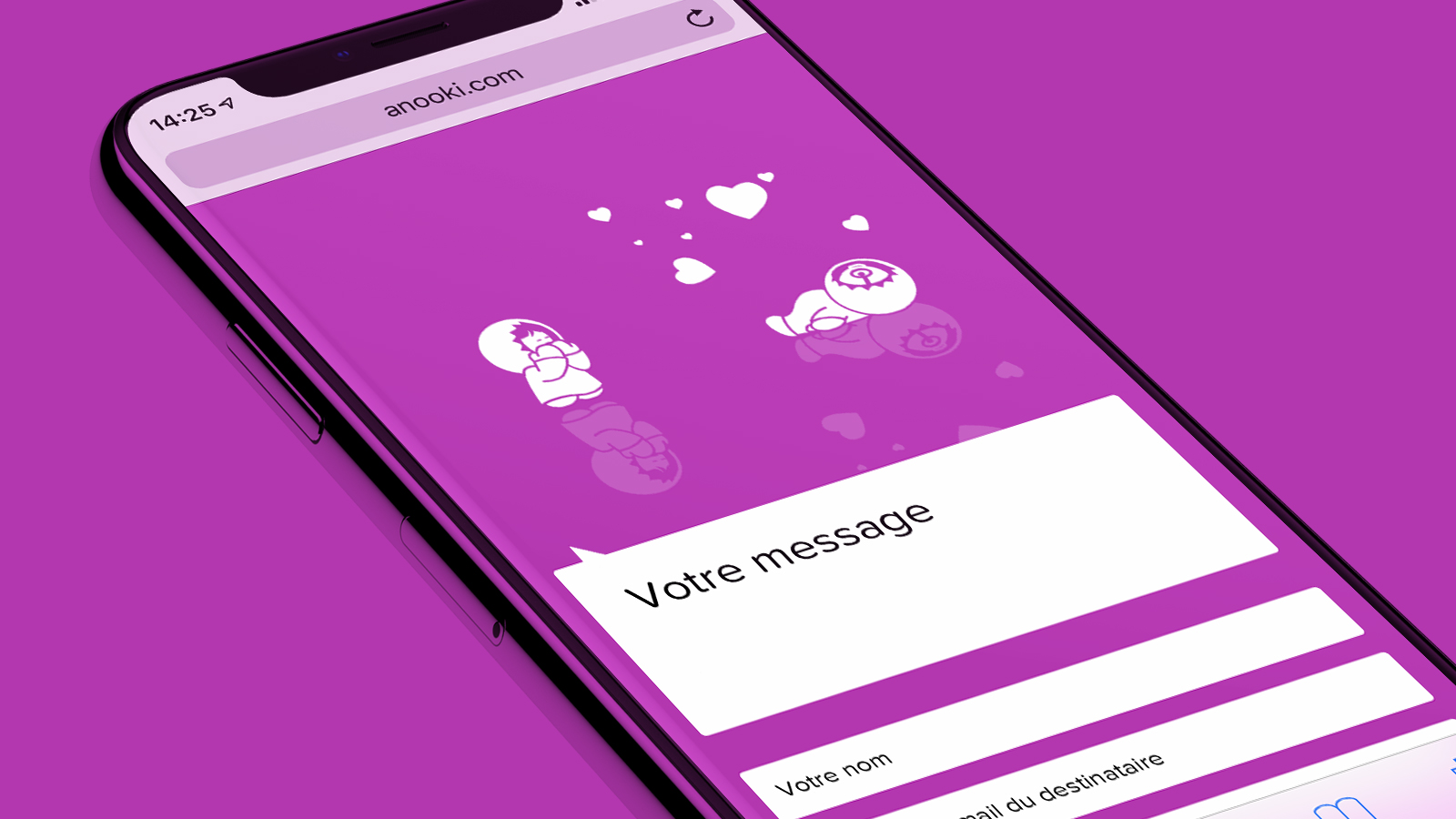 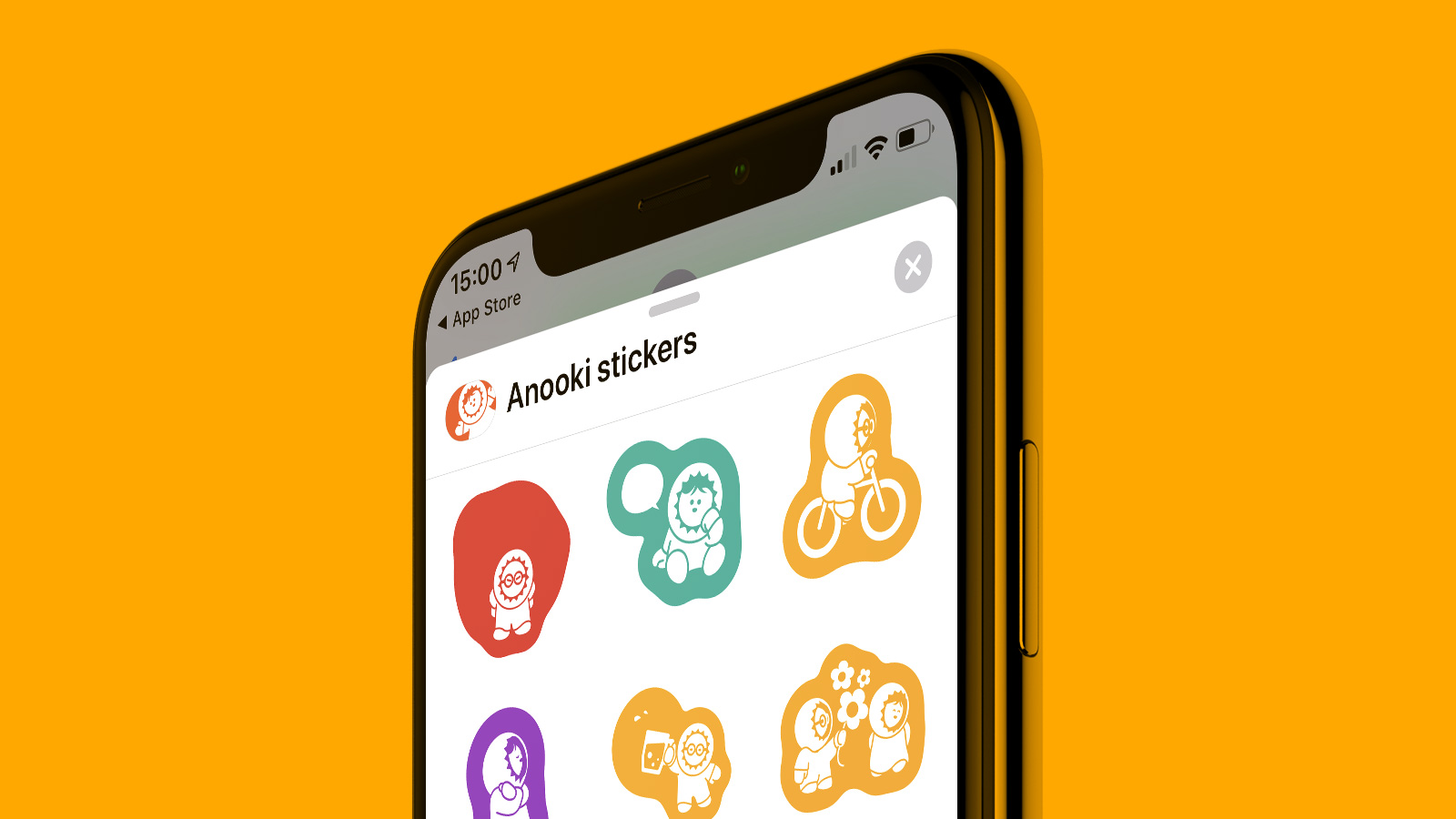